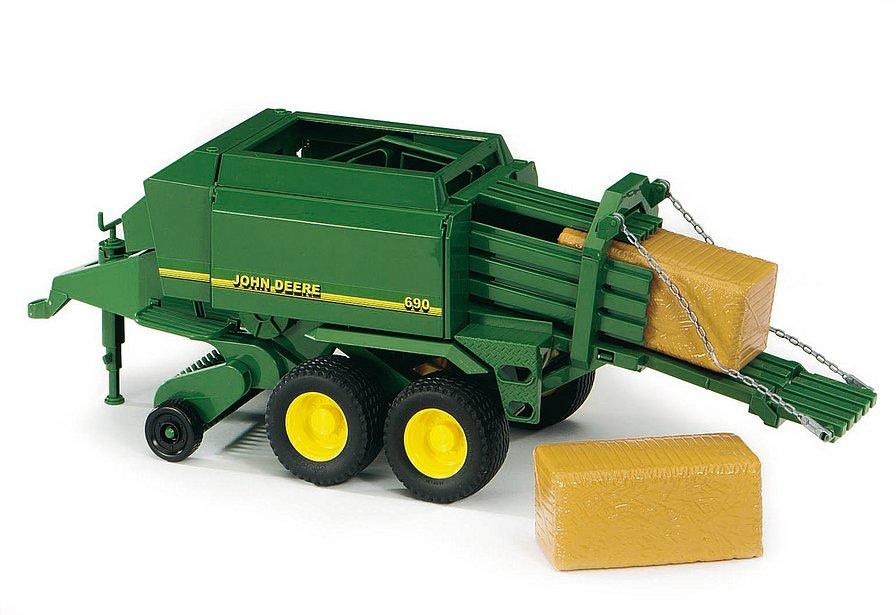 • Cord bin can be opened

• Service flap/press mechanism can be opened

To add to the fun of playing, it can be combined with all tractors of the Profi series. 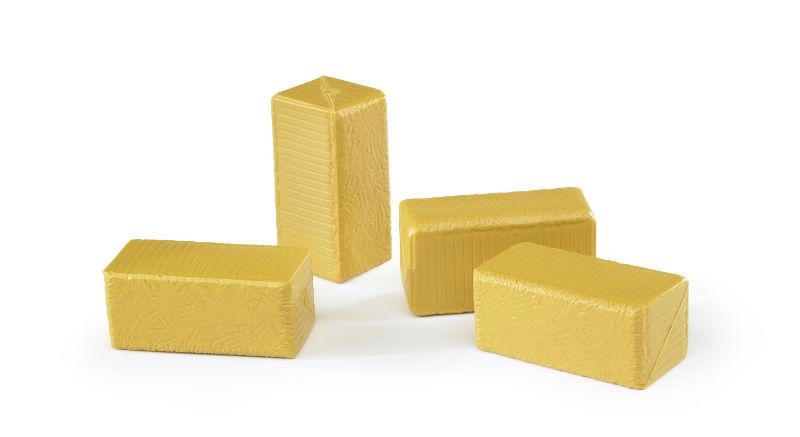 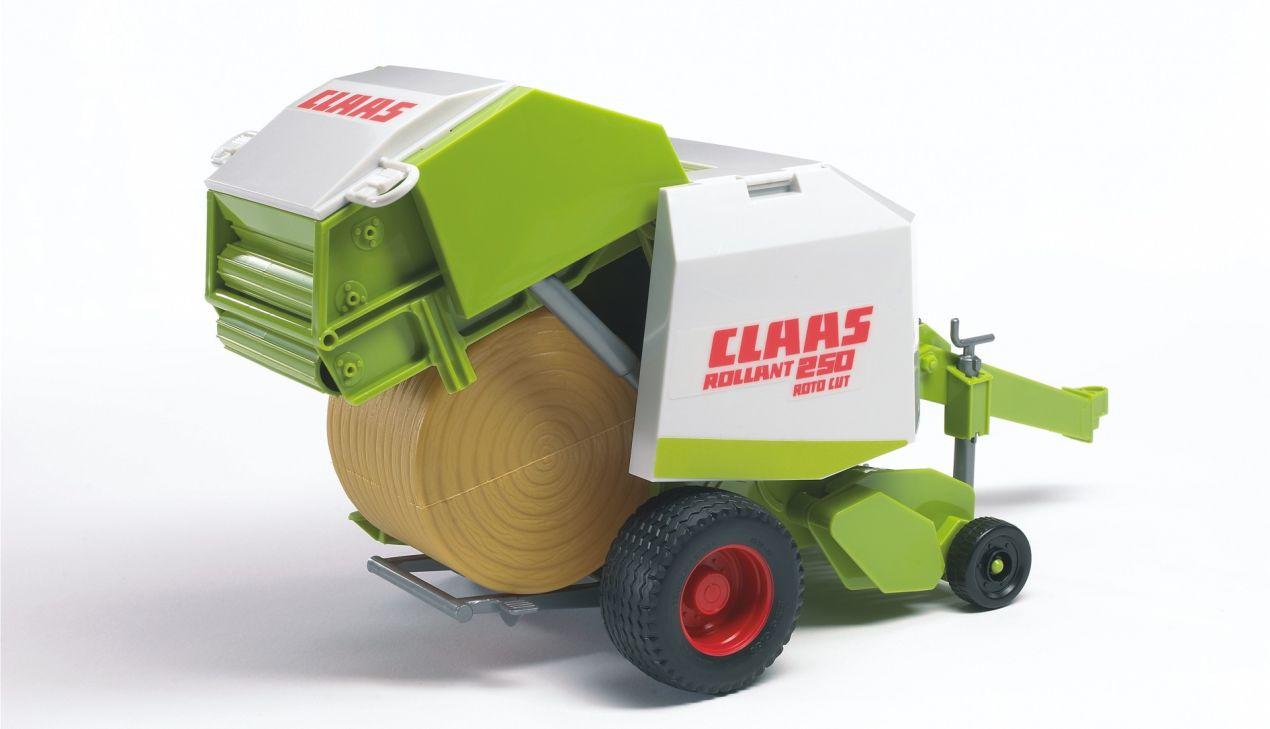 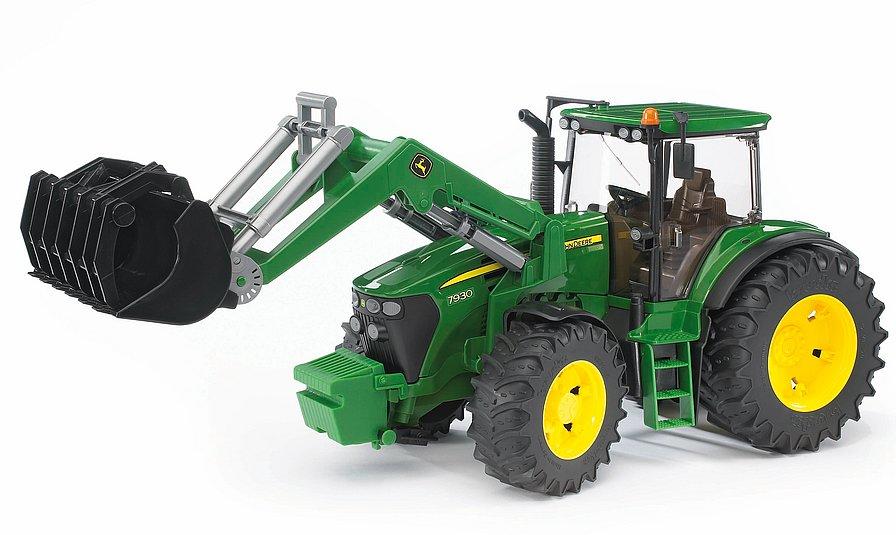