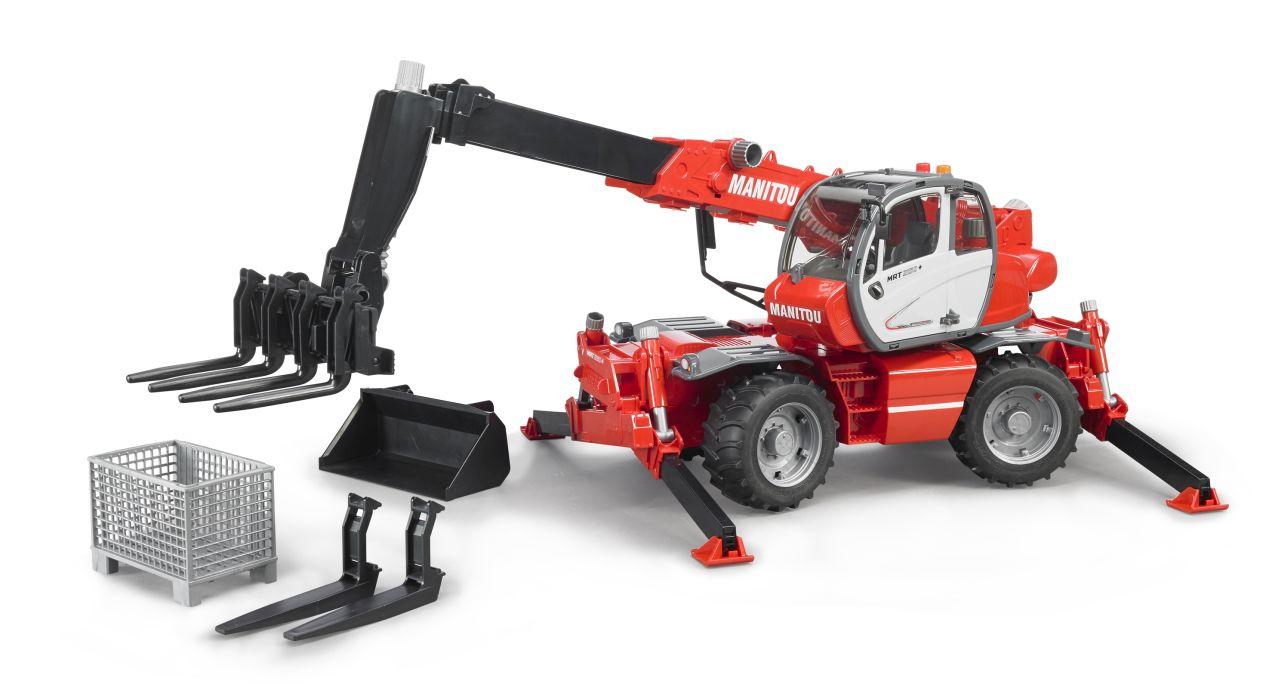 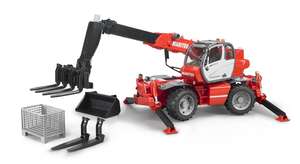 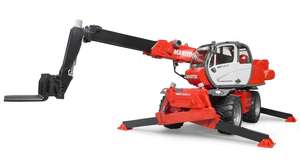 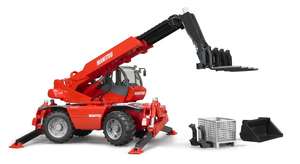 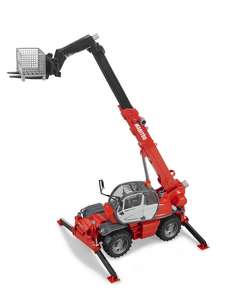 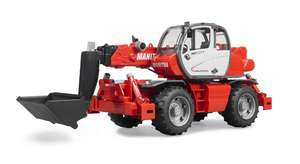 • Cab can be rotated through 360 degrees

• Side door can be opened

• The bucket can be replaced with other tools

• Bucket grabber can be adjusted and detached

• Carrier plate with two lifting forks and four round forks

The Manitou MRT 2150 PRIVILEGE telescopic fork-lift truck is a construction machine for universal use on construction sites to take material to nearly any location of the site. Just like the original, the Bruder model has all sorts of functions.

The telescopic arm can be extended and the inclination level of the supplied forks can be adjusted as desired according to the angle of the arm. The lifting forks can also be replaced with a bucket (supplied), or other accessories available from Bruder to give more functions.

The truck can of course be rotated through 360 degrees to distribute the material to all sides. As with the original, stability is ensured by four telescopic supports.

This is what makes this model and its many functions a joy for kids to use.

Not out of box yet as it is a birthday present. All Bruder toys are well made and very sturdy so not expecting anything different. It?s looks a spectacular toy with hours of fun changing the parts d

My son couldn't be happier with the forklift he's been wanting one for ages and this is more than he ever wanted,

This is third time I have used you, all vehicles great, have given your website to friend who has just ordered.

Fab toy, good quality, really is a mini version of the real thing. 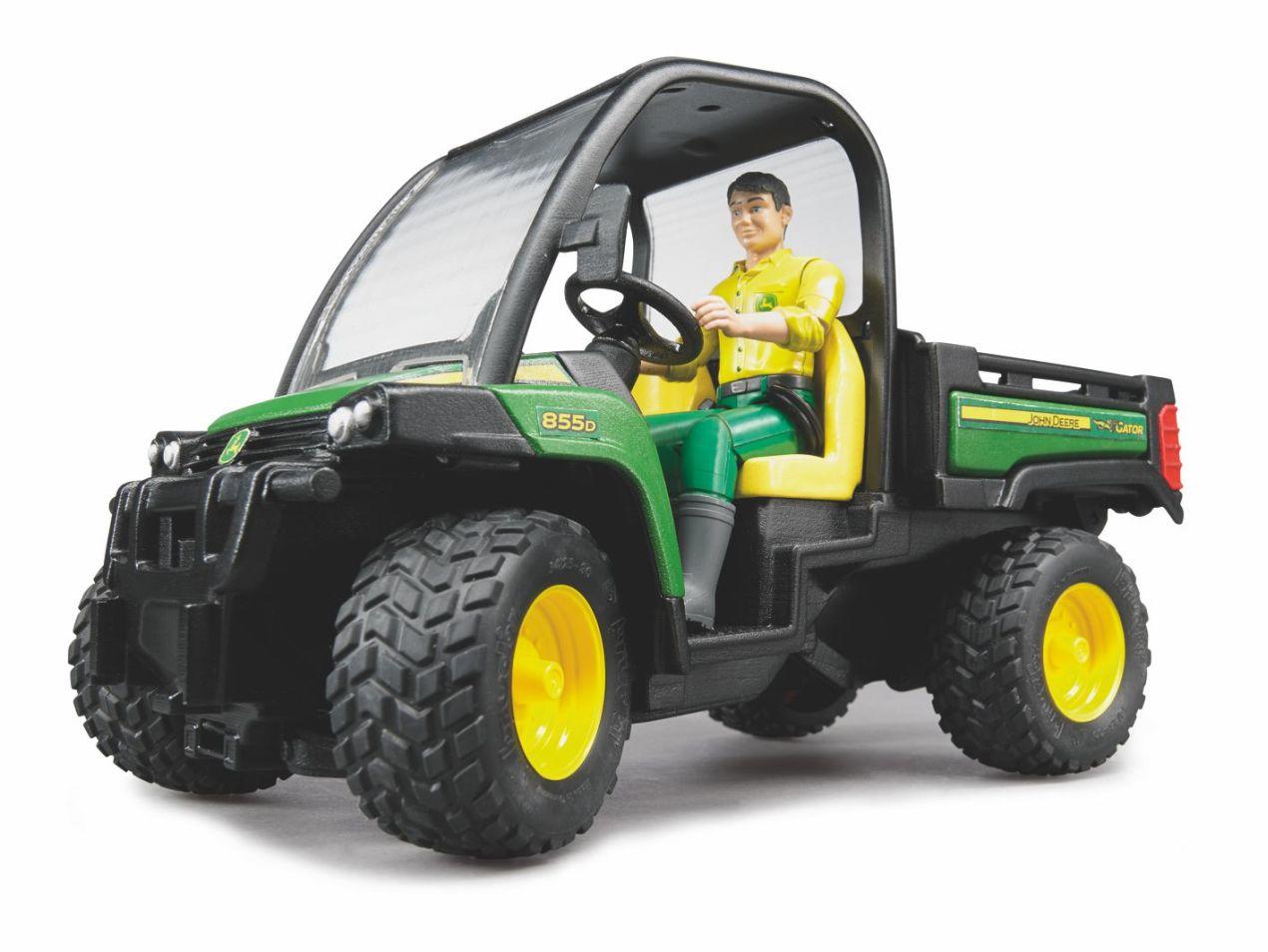 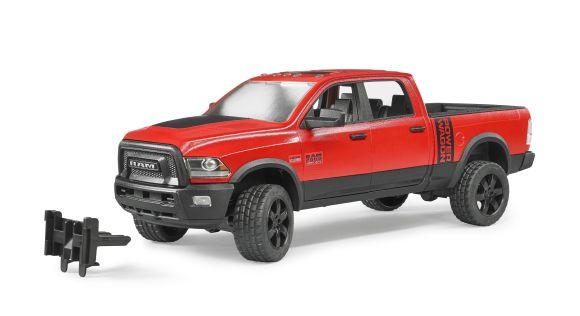