These loading vehicles have tracks for working safely in difficult terrain with soft subsoil as well as a front shovel familiar from wheeled tractors. It is used in mines, difficult road construction sites, especially where huge work lifting power is demanded as well as major construction sites in the mountains such as tunnel and bridge work.

As usual, the Bruder caterpillar tracked loader is distinguished by many realistic details such as the real link track, a driver's cabin with doors that can be opened, as well as through the really easy one-handed operation of the loading shovel. 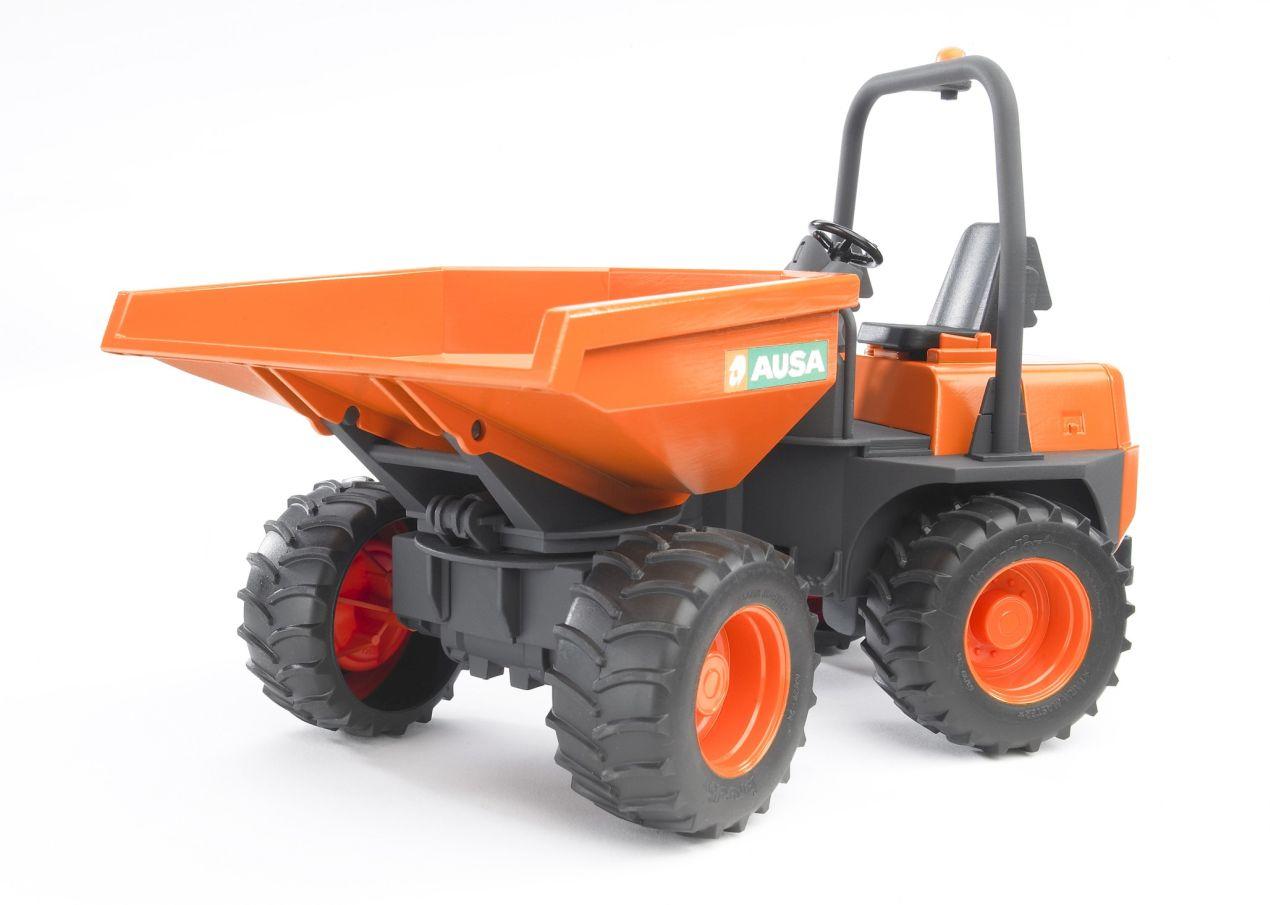 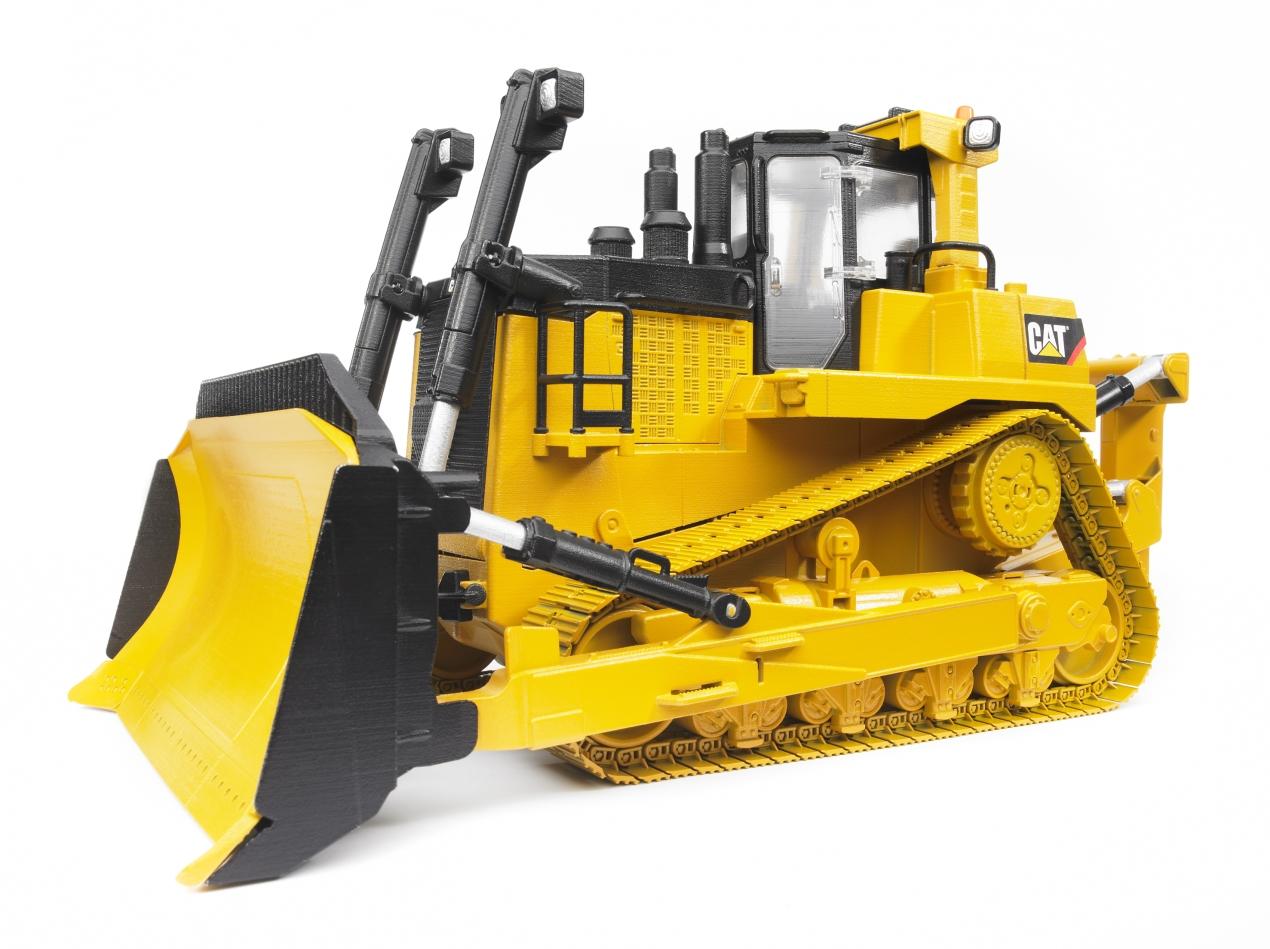