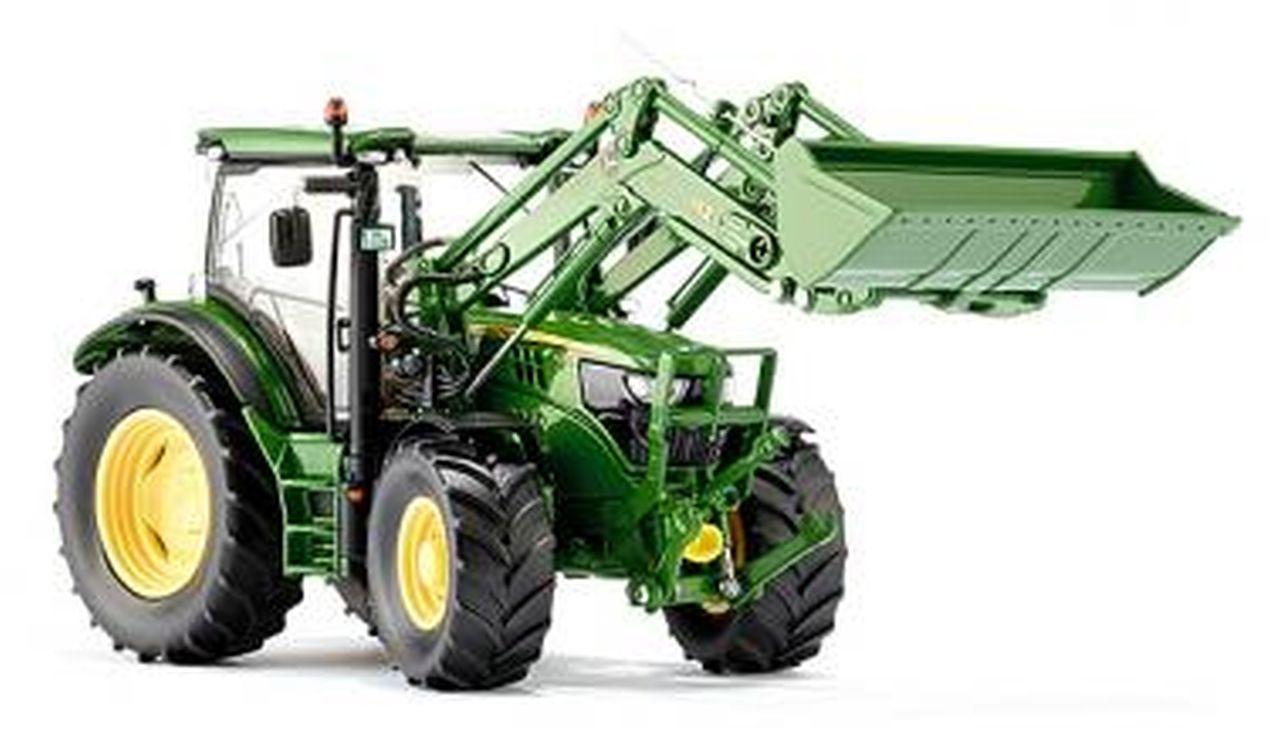 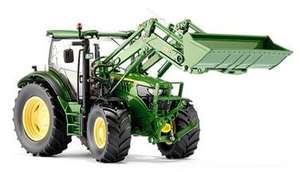 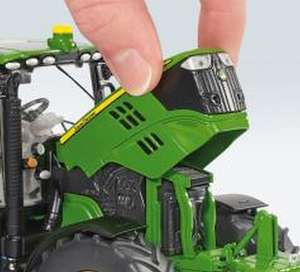 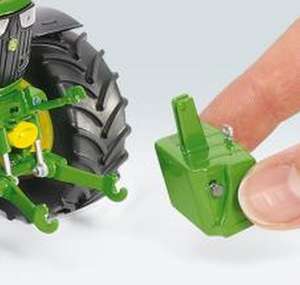 For the 6125R, Wiking has already taken the flagship of the new 6R series with 145 HP as its prototype. Its clearly larger cabin comparison with its predecessor is particularly evident ? the visibility implemented in the model exceeds anything that has existed so far. Naturally, the engine hood can be opened as well as the cab doors ? the counter weight in the front can be removed.

Above all, the ability to open the cab is a lot of fun thanks to the increased visibility of the windshield, which gives a clear view into the finely detailed interior. That is also where the chiseled driver's seat with its control panel on the side is located. The headlights, designed as ?transparent? inserts, have been optimized in comparison to its predecessors in the 6R model range.